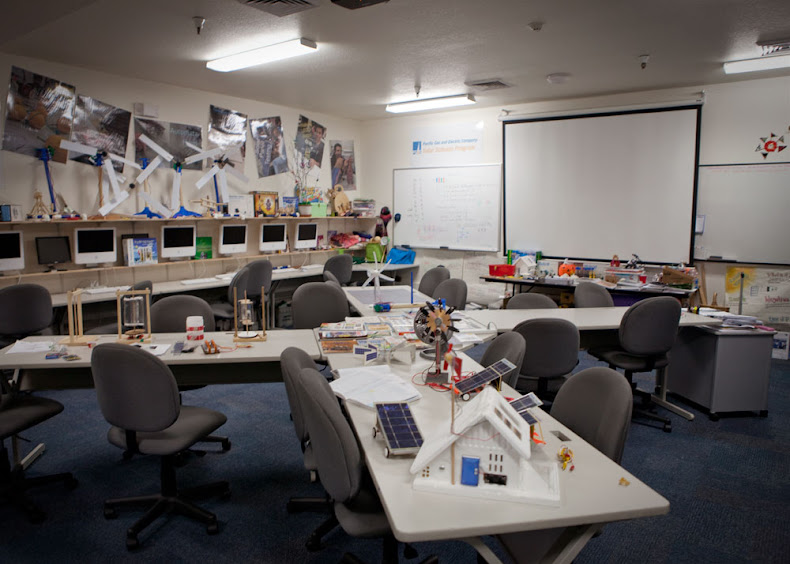 The report includes information and project data from the Energy Commission covering December 2013 through June 2016.

In the report, the board stated that “we are very happy to see that the participation rates are similar between disadvantaged and non-disadvantaged Local Educational Agencies, possibly reflecting the fact that the Energy Commission staff took seriously our recommendation from last year on better outreach to smaller, less well-resourced schools.”

The board also made nine recommendations to help strengthen the program across all state agencies. The most pressing recommendation was to extend the Energy Commission’s K-12 Program deadline. The program requires schools to complete steps to secure and contract out for funds by June 30, 2018, meaning applications to the Energy Commission must be received by August 1, 2017. The report identified this timeline as a major challenge to the program. The current deadline effectively shortens the program by eleven months, cutting projected benefits such as job creation, energy and cost savings, and non-energy benefits.

The board’s report was sent to the Legislature at the end of March.