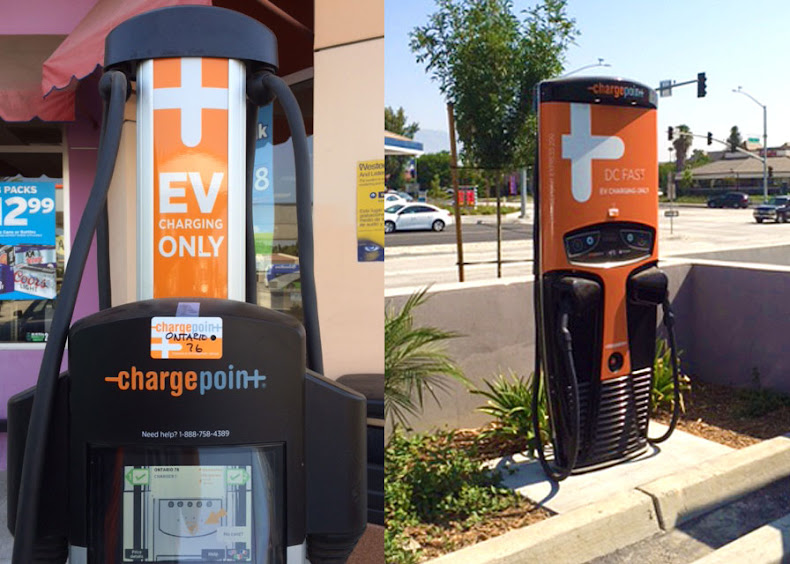 Ontario CNG Station, Inc. used a $150,000 grant from the California Energy Commission to install two electric vehicle fast chargers and a Level 2 charger at a site located off Interstate 10 near the Ontario International Airport. Fast chargers allow vehicles to fully charge in 20 to 30 minutes. The Level 2 charger allows most vehicles to go from zero to a full charge in four to eight hours.

The Ontario station is the first fueling station in Southern California to serve as a hub location for alternative transportation fuels, including biofuel and compressed natural gas (CNG). The site is also in the process of adding a hydrogen fuel dispenser using a $1.7 million grant from the Energy Commission.

Both grants come from the Energy Commission’s Alternative and Renewable Fuel and Vehicle Technology Program (ARFVTP). ARFVTP invests up to $100 million annually in projects that support the advancement of alternative and renewable fuels and advanced vehicle technologies. The program is helping to transition the state from vehicles using fossil fuels to ones that run on clean energy such as electricity.

Electric plug-in cars and other ZEVs play a vital role in the state’s efforts to reach its greenhouse gas goals, improve air quality, and reduce dependence on petroleum. Transportation contributes nearly 40 percent of California’s greenhouse gas emissions, which is why Governor Edmund G. Brown Jr. has set a goal of getting 1.5 million ZEVs on California roads by 2025.