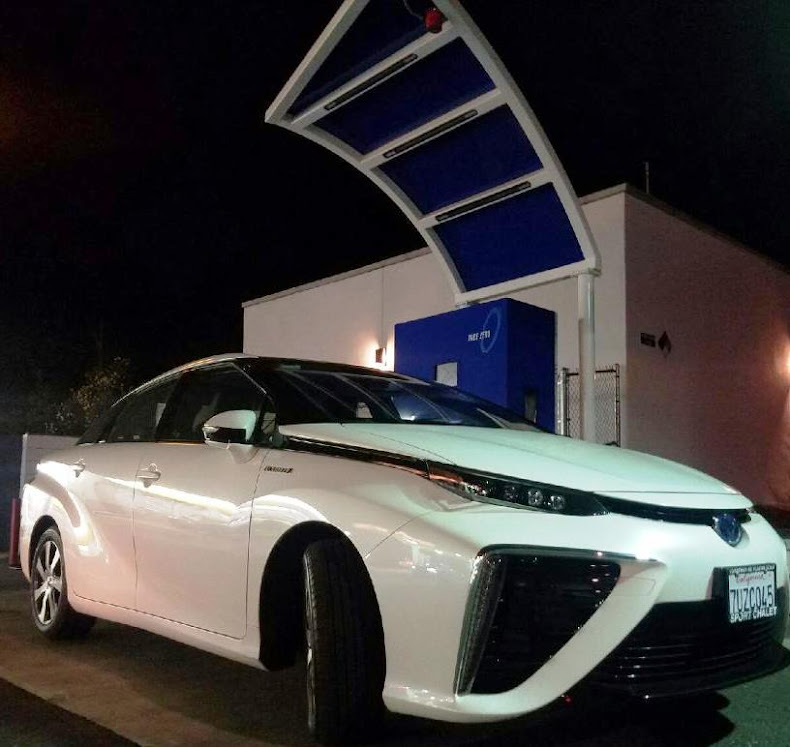 The Del Mar station, now open at 3060 Carmel Valley Road in San Diego, provides Californians with the fueling options they need to consider replacing their petroleum-fueled cars with hydrogen fuel-cell electric vehicles. Fuel-cell cars, like all-electric plug-in cars, do not emit smog-forming pollution. They help California reduce its greenhouse gas emissions, which warm the earth and change its climate.

The Energy Commission has funded 48 hydrogen stations, with 25 open as of December 2016. There are plans to fund at least 100 stations for the initial introduction of hydrogen fuel-cell electric vehicles in the California marketplace.

Previous Sunrise from the West: How the California Solar Initiative Points the Way for States
Next Energy Commission Adopts 2016 IEPR Update