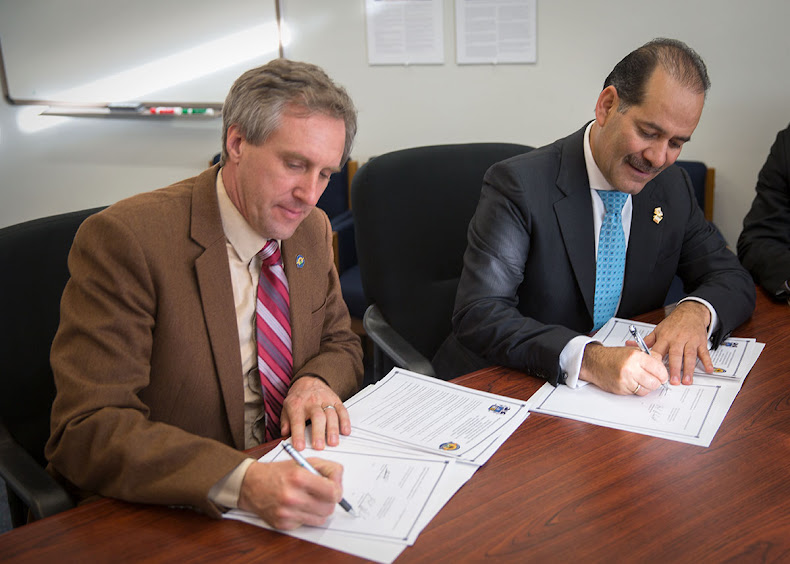 The California Energy Commission signed a Memorandum of Understanding with the Mexican state of Aguascalientes to cooperate on clean energy programs and policies.

The signing came during a January 30 visit to California, where Aguascalientes Governor Martín Orozco Sandoval met with Governor Edmund G. Brown Jr. and addressed legislators on the Senate floor. During the meeting, he signed Aguascalientes to the Under2 MOU, which is a global pact of subnational jurisdictions spearheaded by California and the German state of Baden-Württemberg to limit the increase in global average temperature to below 2 degrees Celsius.

The agreement between the Energy Commission and Aguascalientes will support cooperation in areas of mutual interest, including energy efficiency, renewable energy development and grid integration, low and zero-emission vehicles, and clean energy technology.

“Today’s agreement illustrates California’s commitment to working with its neighbors around the world to achieve a clean energy future. The agreement will help strengthen our partnership with Mexico,” said Energy Commissioner David Hochschild, who signed the MOU on the Energy Commission’s behalf.

Hochschild met with Governor Orozco Sandoval, where they discussed clean energy policies and programs and opportunities for infrastructure development in Aguascalientes, where manufacturing drives the economy, generating a third of the state’s gross domestic product.

California represents only 1 percent of global greenhouse gas emissions, but its leadership demonstrates that it is possible to take action to reduce carbon emissions and grow the economy. California’s international efforts are part of its ambitious goals to increase international collaboration on environmental protection and economic development.

California and Mexico continue working together as strong partners in trade and combating climate change. California has multiple agreements with Mexico and Mexican states. The agreement signed is the Energy Commission’s third MOU with Mexico. 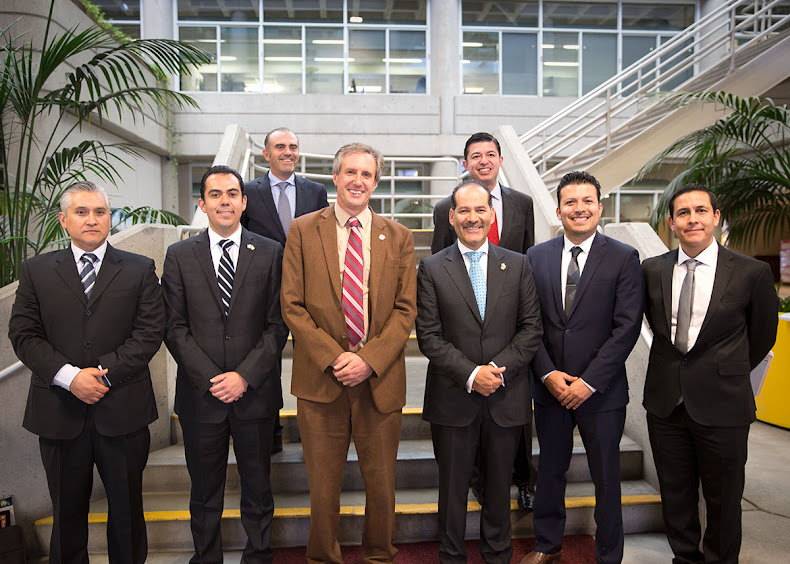