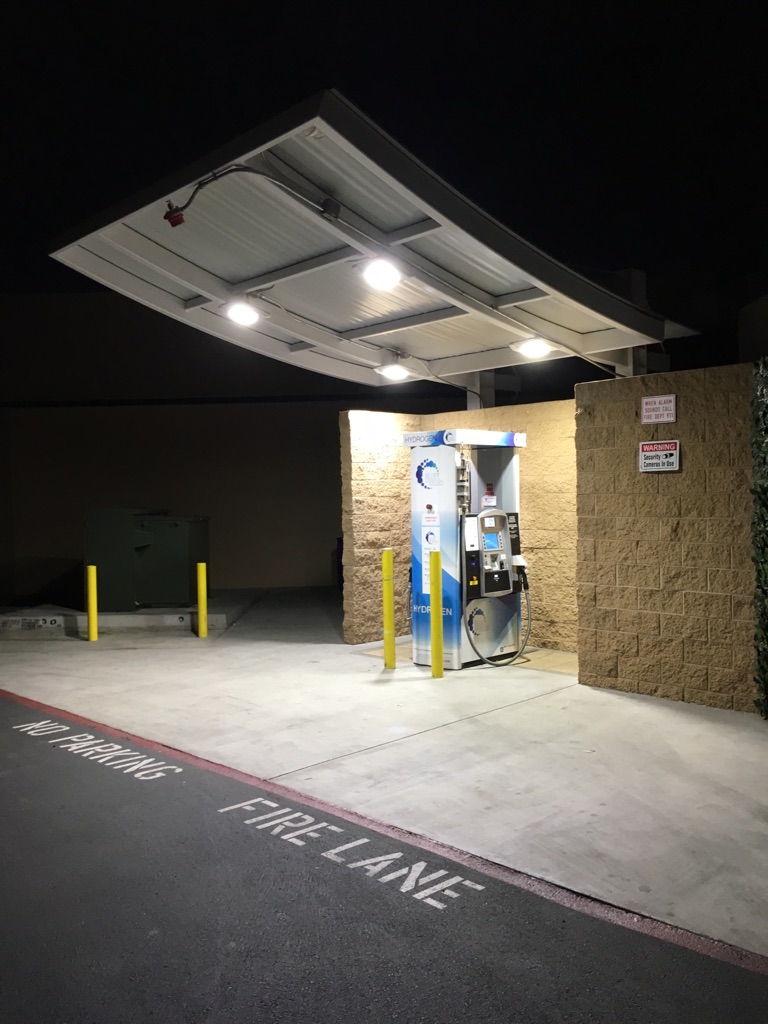 The Anaheim station, now open at 3731 East La Palma, provides Californians with the fueling options they need to consider replacing their petroleum-fueled cars with hydrogen fuel-cell electric vehicles. Fuel-cell cars, like all-electric plug-in cars, do not emit smog-forming pollution. They help California reduce its greenhouse gas emissions, which warm the earth and change its climate.

The Energy Commission has funded 48 hydrogen stations. It is working to ensure as many of them as possible are open by 2017, with plans to fund at least 100 for the initial introduction of hydrogen fuel-cell electric vehicles in the California marketplace.

On the strength of a California Energy Commission grant, the Los Angeles Cleantech Incubator (LACI) …