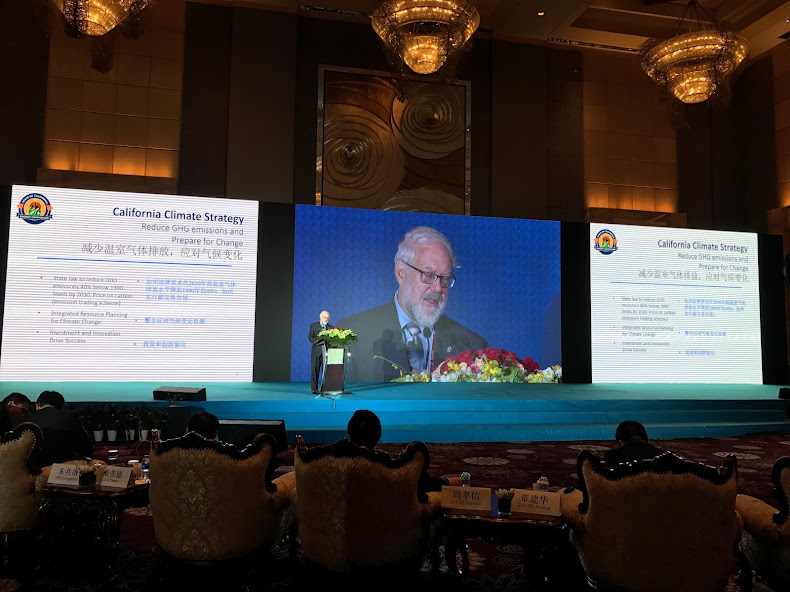 State officials from the Governor’s Office of Business and Economic Development (GO-Biz) and the California Energy Commission recently returned from leading a delegation of California clean tech businesses to China.

GO-Biz Director Panorea Avdis and Energy Commission Chair Robert B. Weisenmiller led the delegation, which included representatives from the California Environmental Protection Agency (CalEPA), the city of Sacramento, businesses, and clean energy companies. The trade mission, which took place from Oct. 27 to Nov. 5, was organized in partnership with the California-China Trade and Investment Office and the California Asian Pacific Chamber of Commerce.

“California emits only 1 percent of the world’s greenhouse gas emissions, yet the Golden State is demonstrating how a state or country can reduce carbon intensity while building its economy,” Weisenmiller said. “In order to have a global impact we need other economies to endorse clean technologies and open up markets to California clean technology companies.” 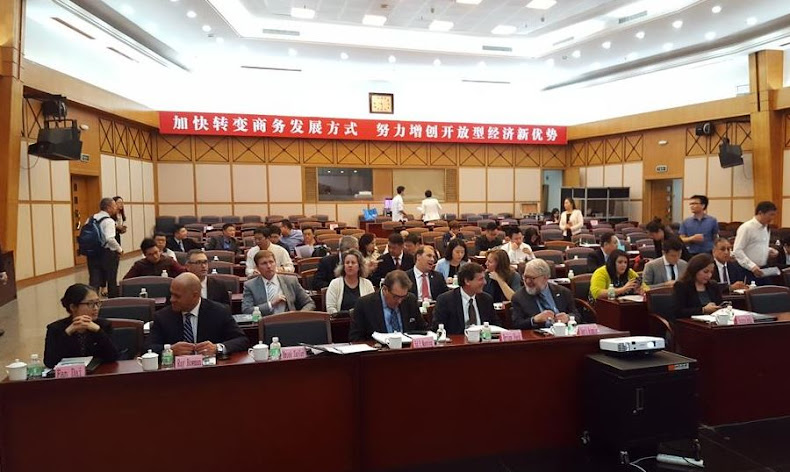 GO-Biz and the Energy Commission officials participated in a meeting between the Ministry of Commerce and the China Chamber of Commerce that included representatives from provinces including Inner Mongolia, Chongqing, Shangdong, and Hebei. They also met with executives from LeEco, which has an office in Palo Alto. Next year, the company is rolling out a new electric vehicle, which it plans to sell in California.

During the trip, Weisenmiller and Fan Dai, climate change advisor for CalEPA, organized separate meetings with local government officials focused on energy policy. Weisenmiller also made opening remarks at the International Forum on Energy Transitions 2016, which was held in Suzhou City.