The California Energy Commission and the Department of the Navy (DON) signed a memorandum of understanding (MOU) to provide mutual support as Navy and Marine Corps installations in the state transition to alternative energy technologies. 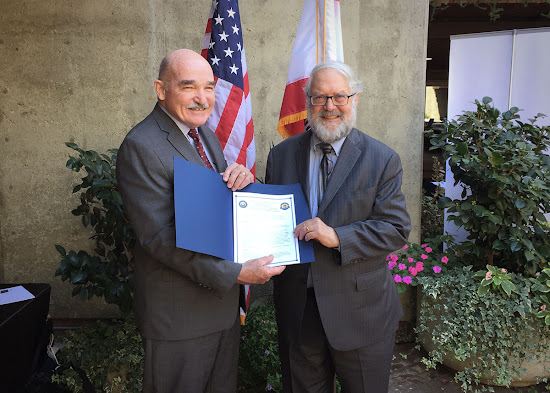 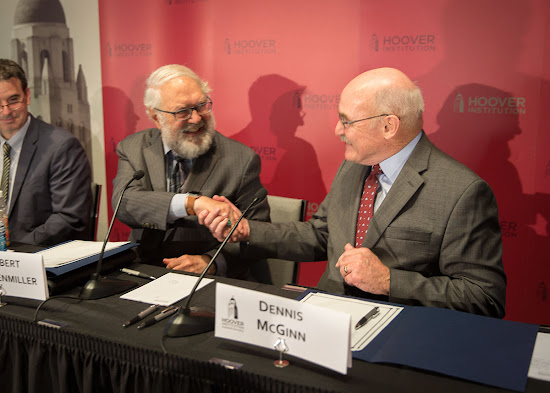 Energy Commission Chair Robert Weisenmiller and Assistant Secretary of the Navy for Energy, Installations and Environment Dennis V. McGinn signed the agreement at Stanford University’s Hoover Institution on Oct. 12. It formalizes the partnership and continues their longstanding collaboration on projects that provide energy security and reliability allowing for greater operational flexibility.

“California and the Navy are taking action to boost energy efficiency and curb our dependence on fossil fuels,” said California Governor Edmund G. Brown Jr. “This agreement will help expand renewable energy at military bases and secure water supplies in the face of drought.” 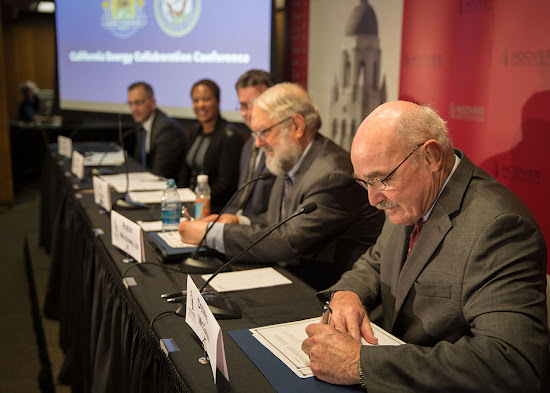 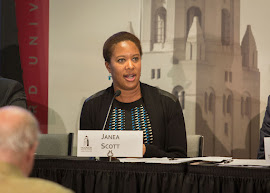 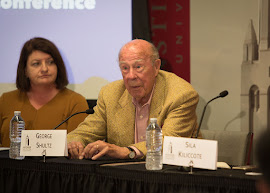 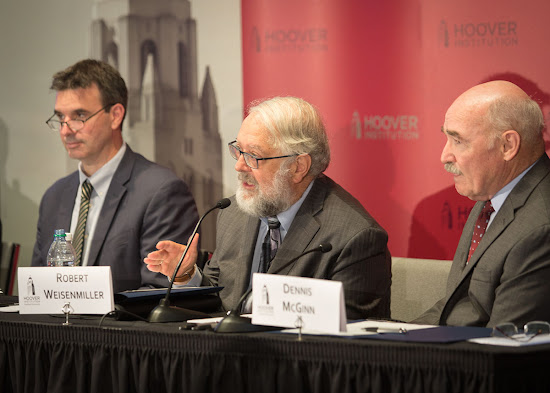 The MOU helps implement some of the key recommendations made by the Governor’s Military Council last year. The recommendations aim to enhance the state’s defense and national security mission and its benefits to California’s economy and communities.

Energy is a critical component in sustaining DON’s mission readiness and maintaining its global presence. In 2009, Navy Secretary Ray Mabus set aggressive goals to transform DON’s energy use because of the strategic, economic and environmental threat posed by a continued dependence on fossil fuels alone. Since then, Navy and Marine Corps installations in the state have worked with the Energy Commission to increase energy efficiency measures and incorporate more alternative and renewable energy sources into operations. 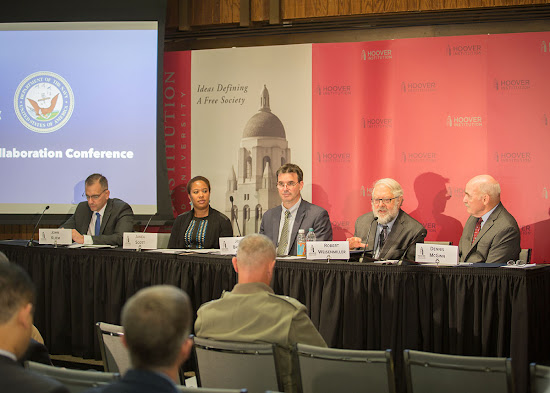 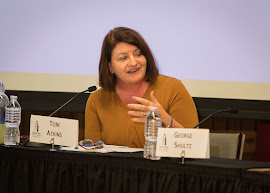 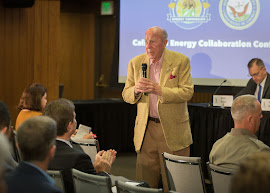 “One of the three pillars critical to the Navy and Marine Corp’s energy transformation is partnerships, like the strong and enduring one we have with the State of California,” said McGinn. “Working together, we are using sustainable energy to increase the resiliency, energy and water security of our installations throughout California, while aiding the state’s leadership in achieving its energy and environmental goals, for the benefit of all Californians.”

Following the MOU signing, McGinn announced that the Navy and Marine Corps will lease 205 new electric vehicles for use at California installations. It is the largest integration of electric vehicles in the federal government. He also announced that solar energy projects will be installed at Naval Air Station Lemoore, Naval Weapons Station Seal Beach and at Naval Base Ventura County. The Lemoore project is the largest photovoltaic facility on Department of Defense land, while the Seal Beach and Ventura County projects will include battery storage.